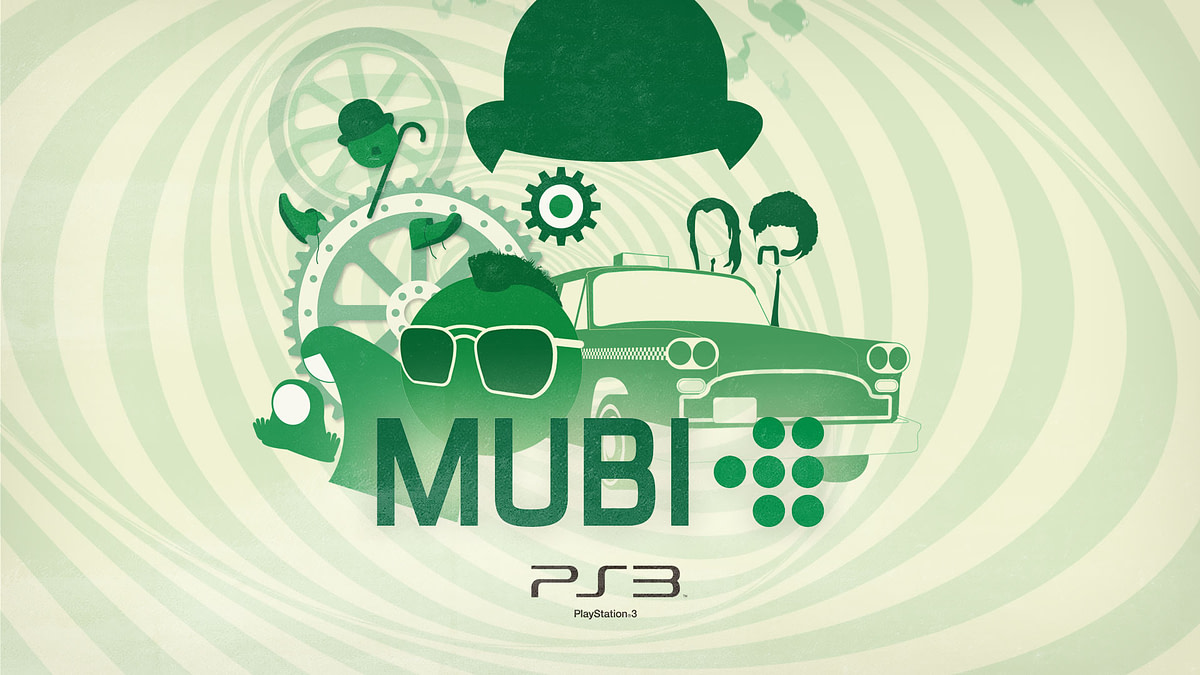 I met Efe Carakel – the founder of Mubi, whilst working on a Sony commercial featuring his new film streaming service. I was subsequently awarded a project to create a launch film and PS3 console custom themes, introducing Mubi to the world. The brief was to use the logo and colours as the basis for the Art Direction, it needed to explain how the service worked on PS3, and it was key that it resonated with film lovers around the world.

I wrote, illustrated and directed the creative; a playful take on the Mubi brand, packed with movie references and simple messaging. Directing a team of animators at The Mill, voiceover artists and Radium Studios on sound design, the creative was brought to life. The final film was viewed by millions on Sony PS3 consoles and Bravia televisions, it was also the first piece of content creation by The Mill that was showcased in the D&AD annual.

“I had the most amazing experience working with Myoshka. He is the sharpest creative I worked with in a long time. He completely immersed himself into our product, really understood our brand and 'tone of voice', and came up with precisely the right creative that is informative, edgy, and on brand. We will work with him again (and again).”